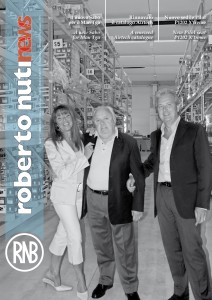 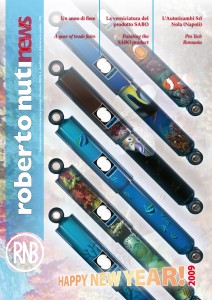 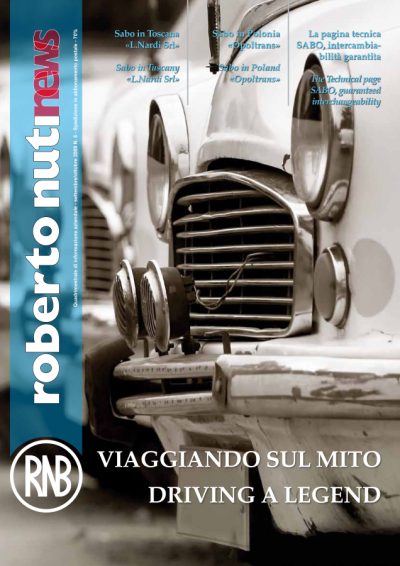 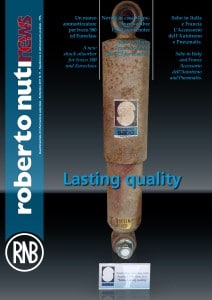 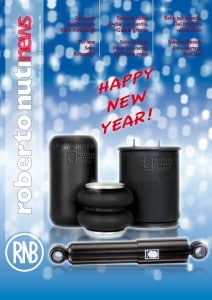 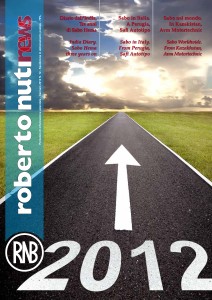 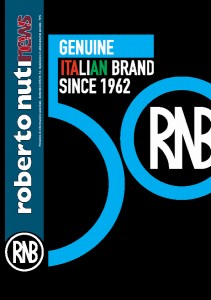 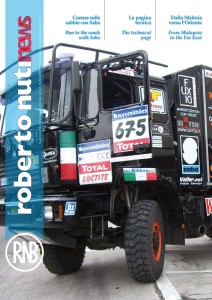 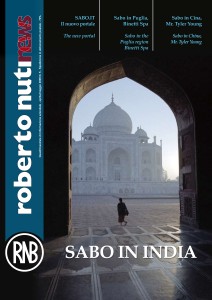 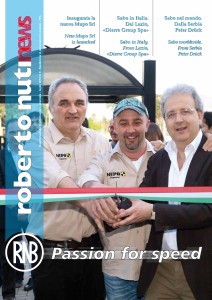 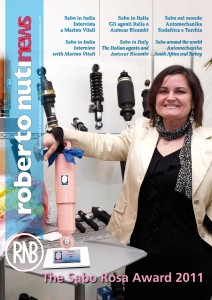 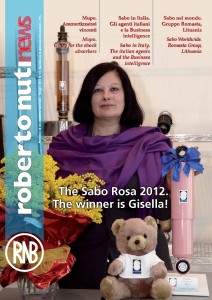 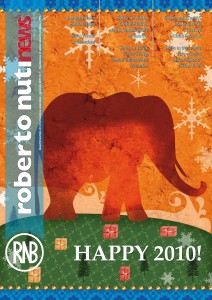 This site uses cookies to improve your experience. By continuing to browse, you consent to its use.CloseMore info