No other capital city in the world has a higher proportion of electric cars than Oslo. Trams and ferries are powered by electricity from hydropower. And more and more electric buses are also on the road in Oslo. The Norwegian transport operator Unibuss, for example, has now ordered 76 Lion’s City E from MAN Truck & Bus – including 59 solo and 17 articulated buses.

“Oslo is to become the world’s first emission-free city by 2030. With emission-free public transport already by the end of 2023, an important part of the job is done. New electric buses in Oslo East mean cleaner local air, less noise, better comfort and reduced greenhouse gas emissions,” says Ruter AS, the local public transport authority (PTA) which will operate the buses in Oslo.

The safety of passengers, drivers and other road users is ensured by numerous assistance systems such as MAN BirdView, which provides a 360° bird’s eye view of the vehicle’s immediate surroundings, and the MAN OptiView mirror replacement system. The latter supports the driver by, among other things, eliminating the blind spot and significantly improving visibility at night and in poor weather conditions. Since this year, the innovative technology has also been available for all models of the new city bus generation – including the fully electric Lion’s City E. 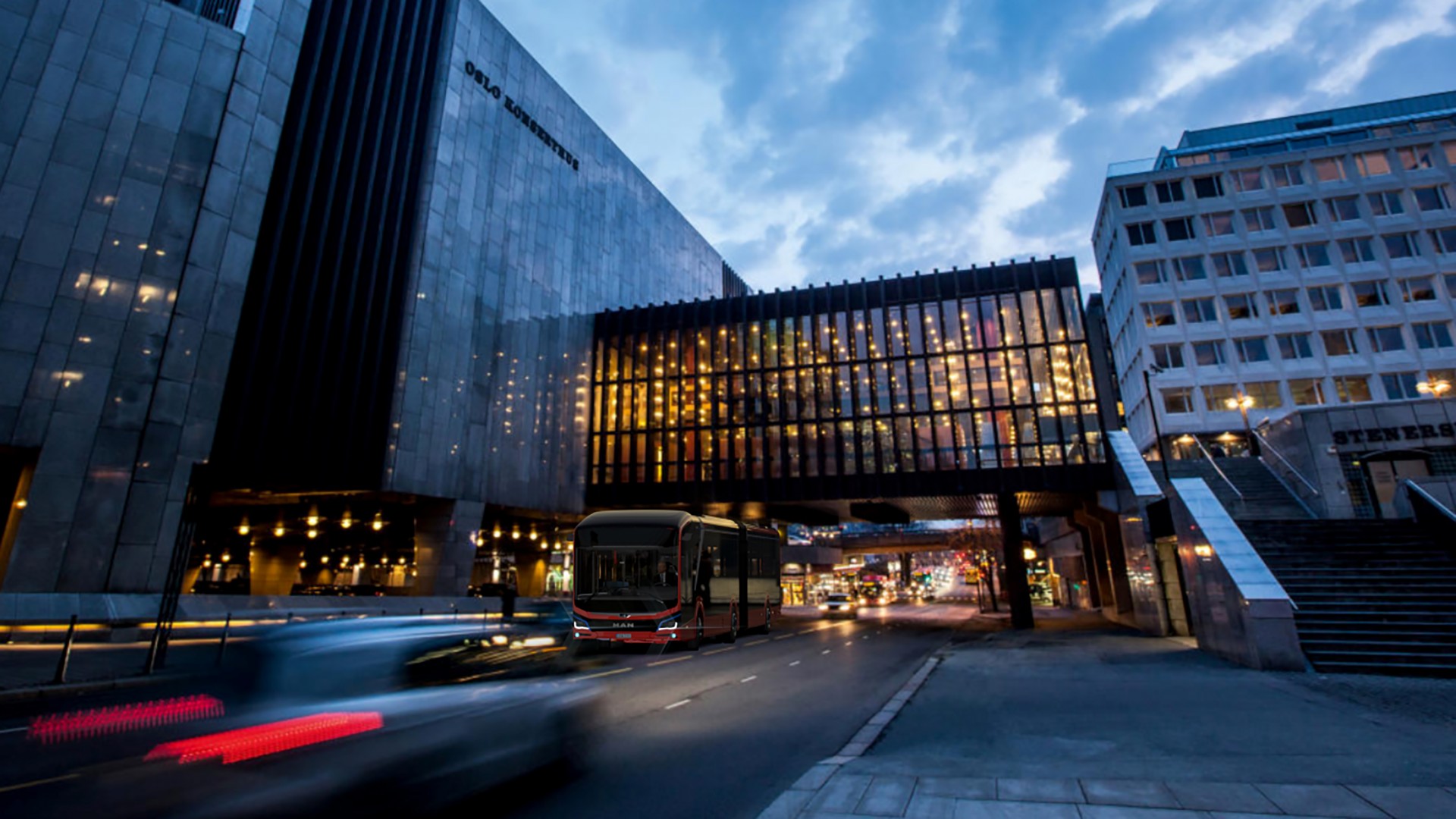 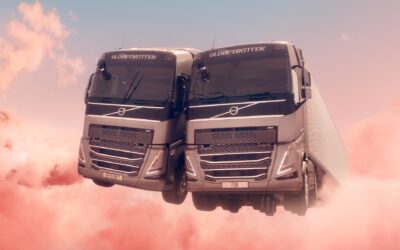 A beautiful love affair between two trucks: this is Volvo Trucks’ unusual approach to highlight the driveability and fuel efficiency of its bestseller, the Volvo FH.