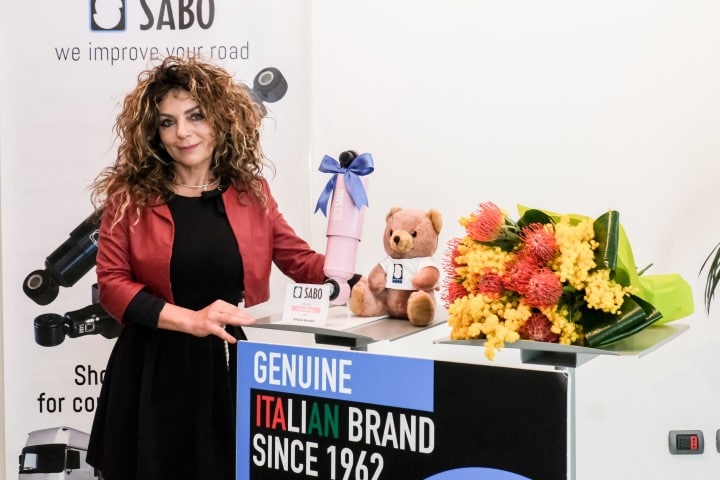 The candidates for the 2021 edition
Vote

What is SABO Rosa?

The SABO Rosa is the traditional award that, on the occasion of Women’s Day, is given to a worker in the world of transport. The “prize” consists of a single copy of the pink-tinted Sabo shock absorber and a lunch in honor of the winner.

The following have the right to receive the SABO Rosa: drivers of trucks, buses, ladders; mechanics, managers of transport companies, employees or self-employed workers in every sector of the supply chain: from production to spare parts, passing through logistics.

The candidates for the 2021 edition
Vote

SABO Rosa – The candidates for the 2021 edition

The second round begins for Sabo Rosa 2021, that of online voting. The traditional award, now in its twelfth edition, is given, on the occasion of Women’s Day, to a worker in the world of transport. The winner, on 8 March in Castel Guelfo di Bologna, will traditionally receive a unique specimen of the pink-tinted Sabo shock absorber and will be hosted at a dinner held in her honor.

From 9 am on Saturday 13 until 9 pm on Sunday 28 February, it will be possible to vote online for your favorite candidate on this same page. Four candidates for the title of “truck driver of the year”: Manuela Brunner from Kurtatsch (Bolzano), Erika Garello from Villafalletto (Cuneo), Paola Gobbetti from Sant’Ambrogio di Valpolicella (Verona) and Suzanna Howard from Solbiate Olona (Varese).

The first three with the highest number of votes obtained online will go to the final, which involves the evaluation of the profiles by the jury, composed of journalists and, above all, by the employees of the Roberto Nuti Group. 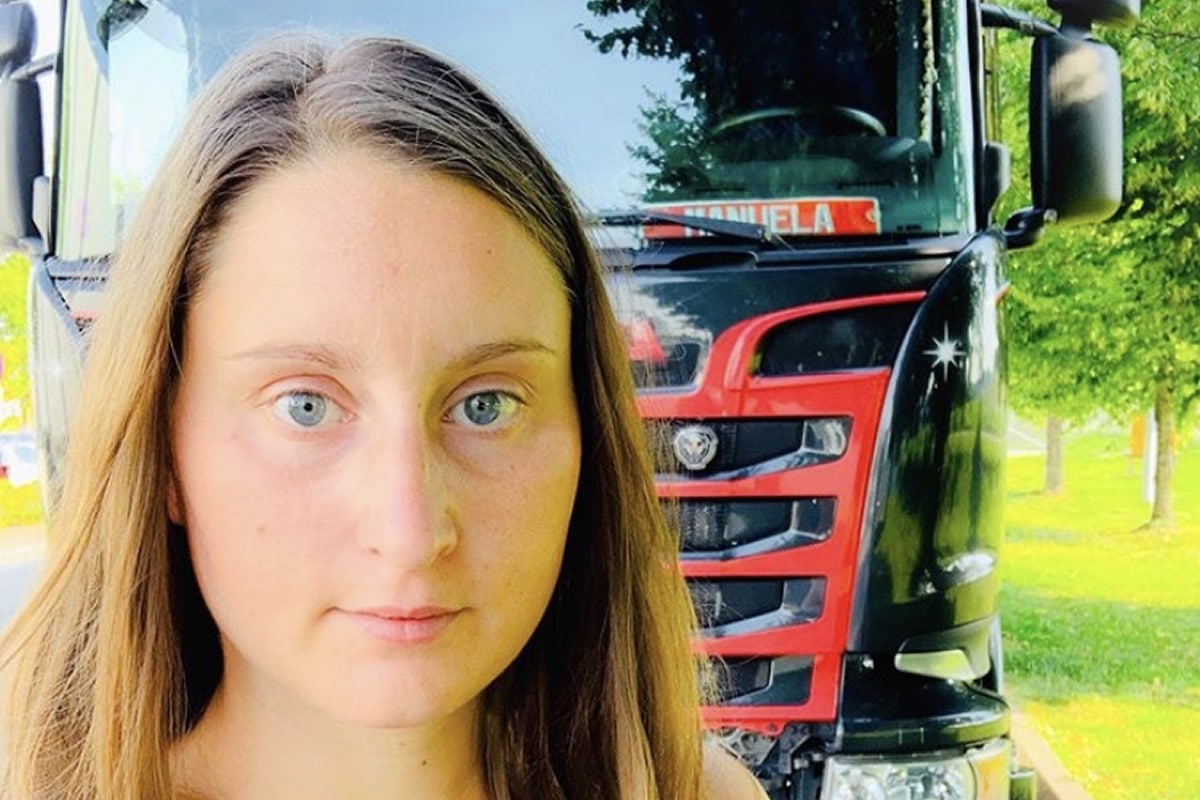 My name is Manuela Brunner. I am 30 years old and I live in the province of Bolzano. Since I was a child I have had a passion for cars and engines. In 2016, with a lot of courage, I started working as a truck driver. Today I am employed in an international transport company. Every day I bring various types of goods from Italy to Germany and vice versa.

Since I was a child I have had a passion for trucks, my dad was a master and I’m sorry he couldn’t see me driving. Now with my husband I manage a contracting company and we own a tractor with a tipper and flatbed. 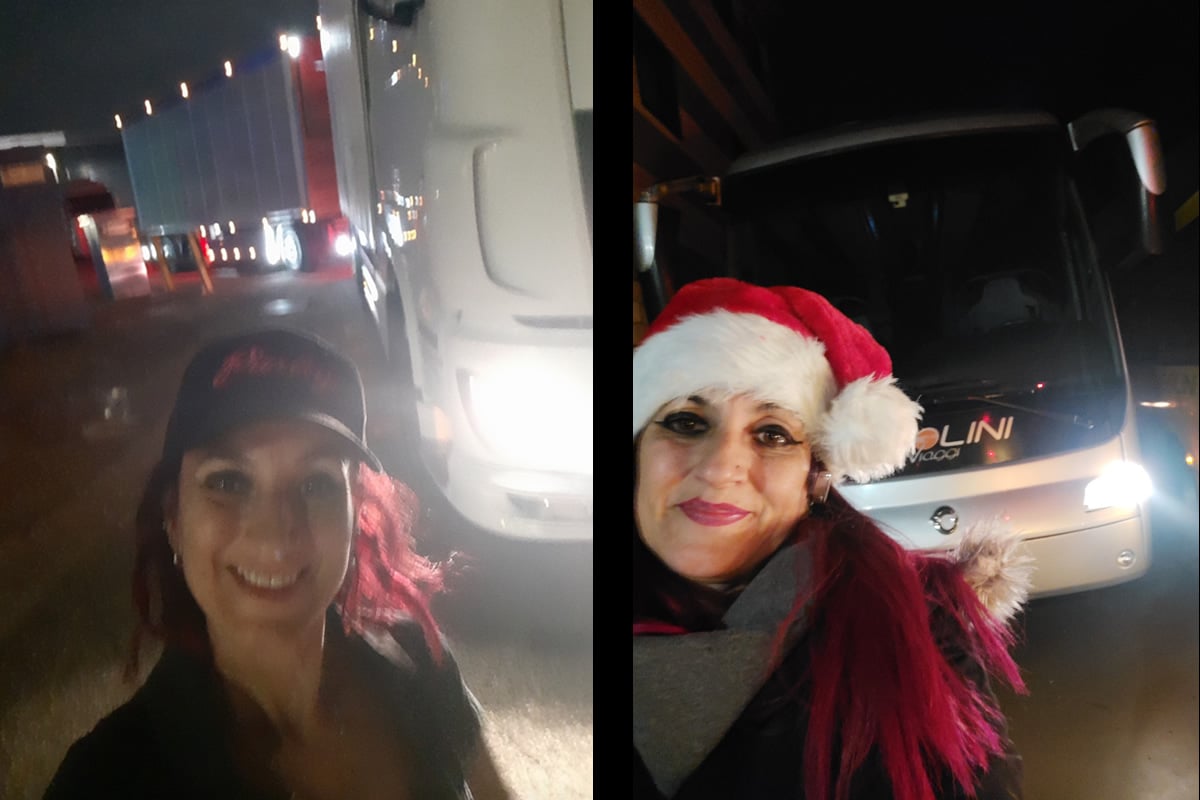 Everyone knows me as Pinky. I’m Kevin’s mom (12 years old) and another driver’s wife. I love to drive, I have been doing this job for 19 years. My passions are road trains and buses.

I was born in Australia and had a passion for trucks from an early age. I come from a family that has always worked with heavy vehicles (mine, cattle). I have been driving the balance for more than 13 years. For 10 years I have transported motorcycles (dealers, fairs, racing circuits). Now I dedicate myself to airport cargo. I have almost always traveled abroad. I have a nine year old son. I currently work for Travaglini Logistics and Trasport srl. We mainly deal with the management and transport of motorcycles. 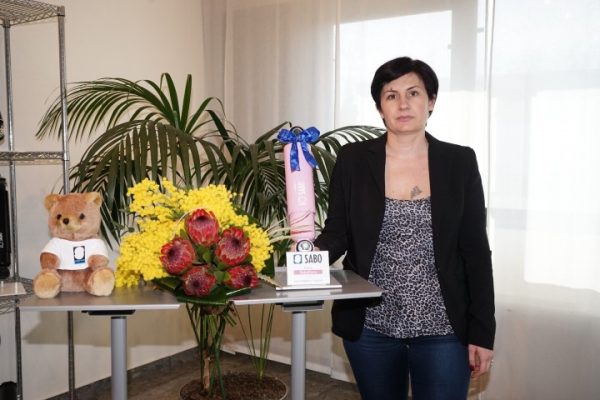 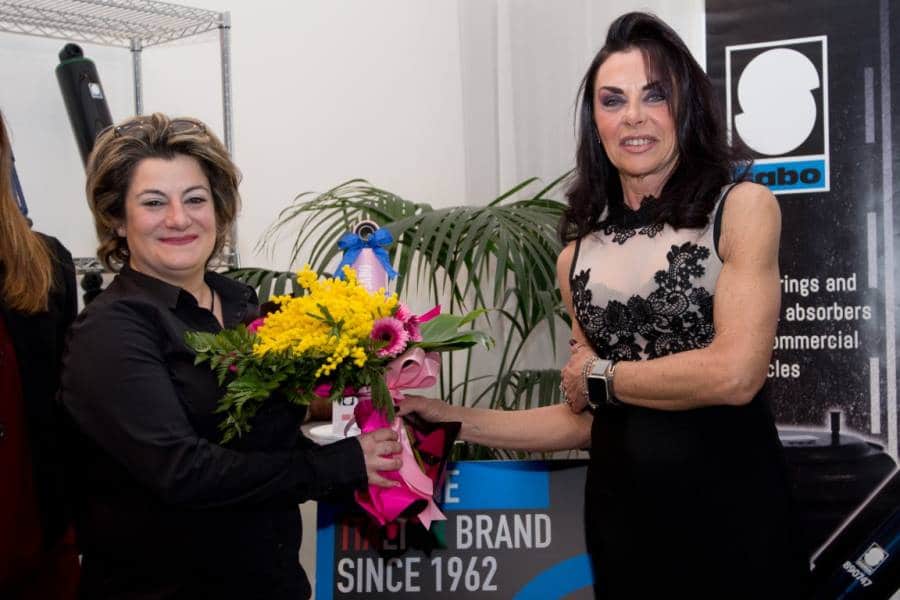 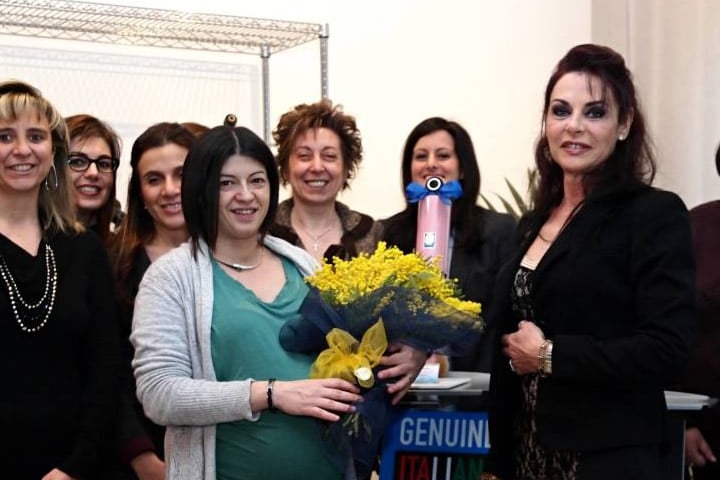 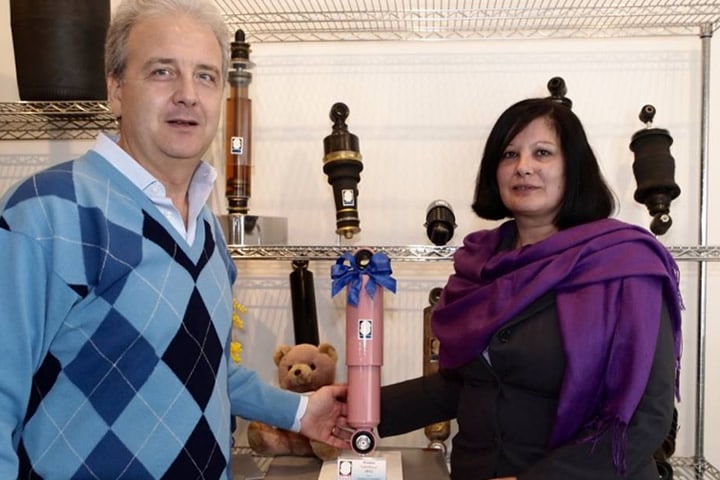 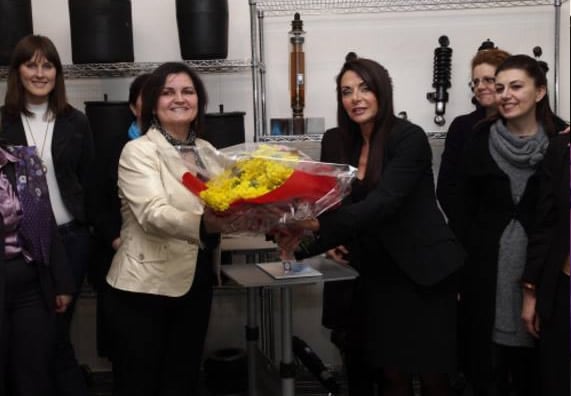 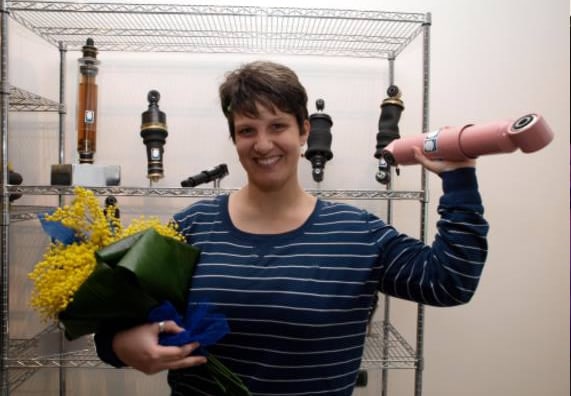