A journey in the Dardanelles

Home 9 SABO ENG 9 A journey in the Dardanelles

A hundred years after the end of the First World War, the Sabo Suspension System organized for its employees a moving trip to the Dardanelles strait, its battle sites that were held between 1914 and 1915 when, an Anglo-French fleet, tried to take the crucial step to construct Turkey out of the Triple train. It was one of the bloodiest battles of the First World War, with over 100,000 dead, half of them Turks, who counted even more than 107,000 injured.

The battle was won by the Turkish army and still today is celebrated with pride, as a fundamental moment for the birth of the modern Turkish state. The company has decided to bring its employees to celebrate these places and the men who have sacrificed for their country.

For those wishing to deepen: Naval operations in the Dardanelles 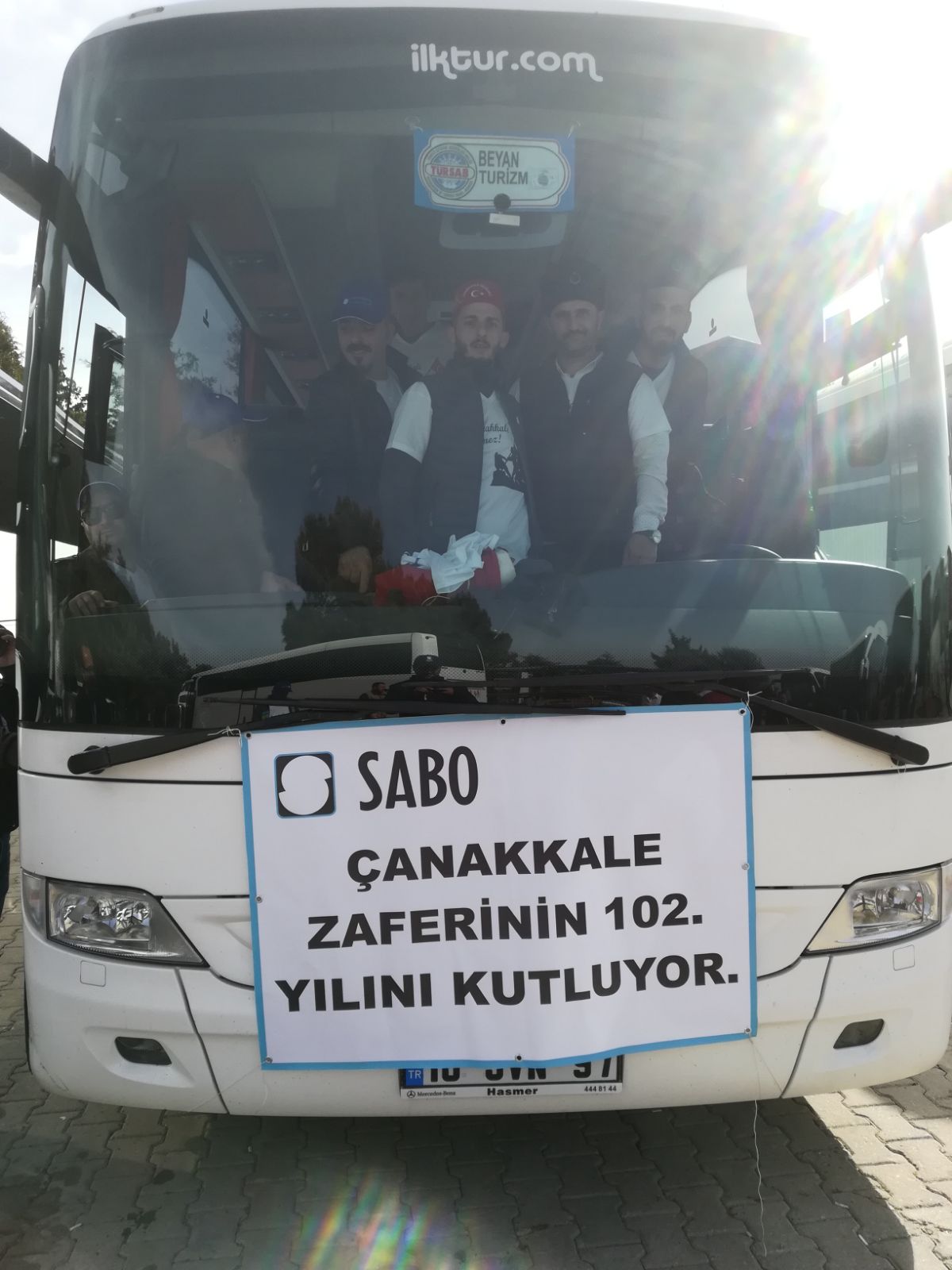 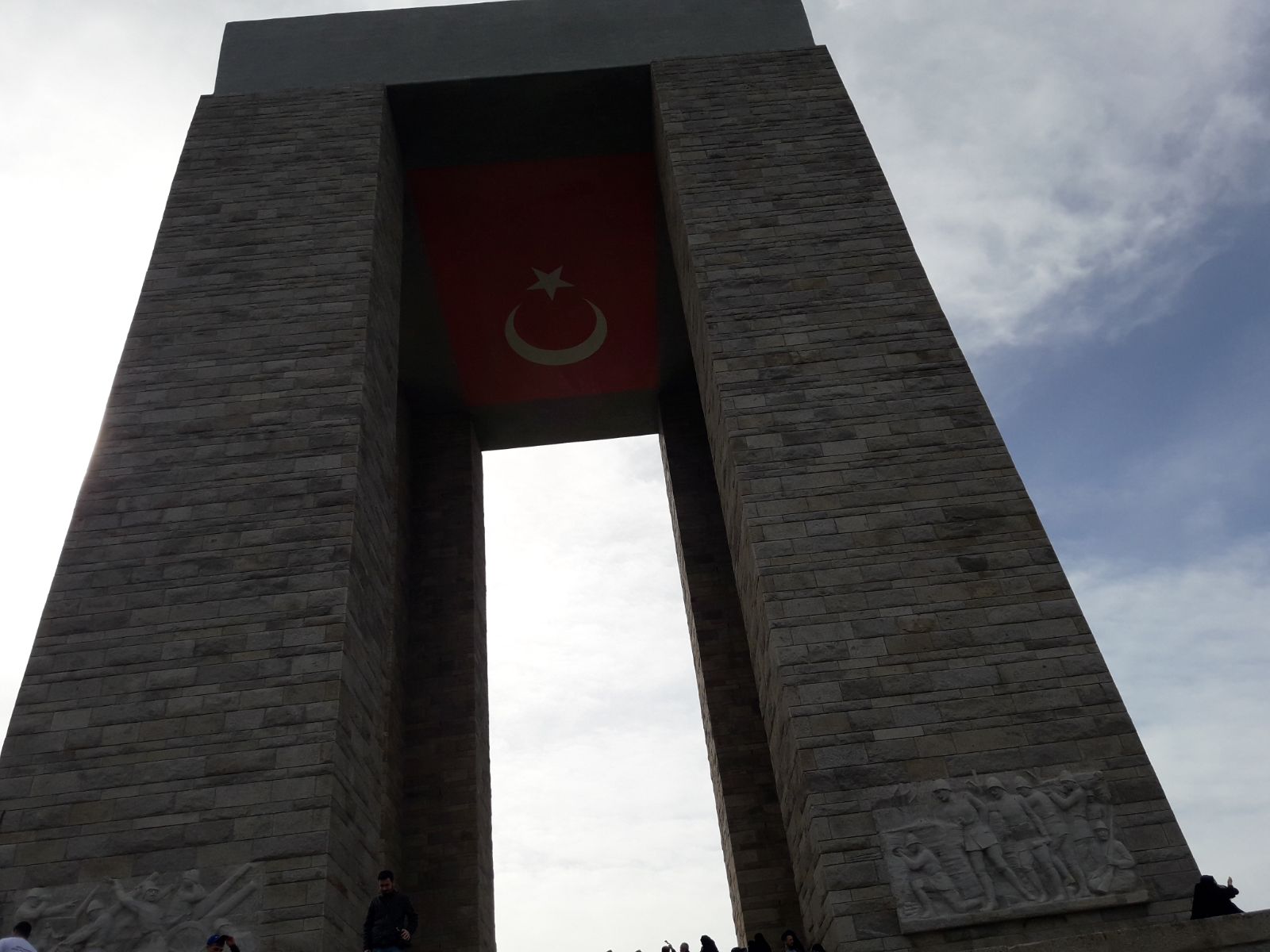 Also in 2021 the YonMing uniforms will have our brand

The profitable commercial relationship between Sabo and YonMing, one of the most important distributors of spare parts for the industrial transport sector in Southeast Asia, continues also in 2021. Proof of this is our brand on their uniforms. "Maintaining the...

Her name is Manuela Brunner, she lives in Kurtatsch in the province of Bolzano and transports goods between Italy and Germany, the winner of the twelfth edition of the Sabo Rosa, a recognition dedicated, on the anniversary of March 8, to women who work in the... 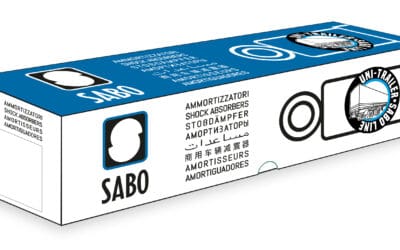 We have launched the new UNI-TRAILER line. This line will unify some of the best-selling trailer codes in the market into one. Many are the advantages of this line: Reduce number of codes in stock Speed stock rotation Save warehouse management costs But not... 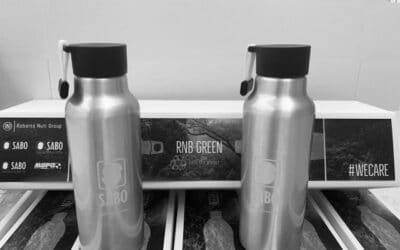 Roberto Nuti Group introduces the first project related to environmental sustainability, with the goal of reducing the use of plastic in the RNB companies. For this purpose we gift our employees and customers a SABO-MUPO branded water bottle, in order to reduce...

As tradition, Sabo Suspension System, turkish joint venture of Roberto Nuti Group, gifts an historical and cultural tour to all its employees every year. After visiting the Ataturk Museum in Ankara and after the trip to Dardanelles Strait, the tour of...