And the winner is… Giulia Saligari

Home 9 SABO ENG 9 And the winner is… Giulia Saligari

Her name is Giulia Saligari and comes from Tirano in Valtellina, the young winner of the 2016 prize Sabo Rosa, dedicated, in the nineteenth anniversary in March, to women who work in the heavy transport industry: the guide to logistics, passing through the garages and spare parts dealers. The Sabo Rosa is a special shock absorber in limited edition created especially since once a year. To choose the winner, based on the applications received through the Web and following an online vote, was a jury of three journalists and the employees of the main sponsor, Roberto Nuti Spa of Bologna, company with high rate female and producing jobs for over half a century of Sabo brand spare parts, leader in the commercial vehicle sector. 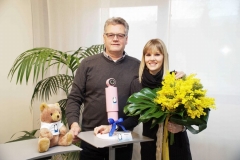 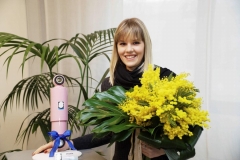 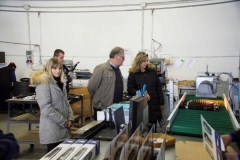 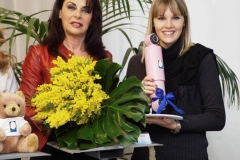 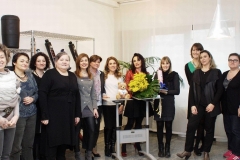