The collaboration between the Roberto Nuti Group and the Iranian importer “Part Iran” continued in 2016.

After a year of very positive trends in sales towards the Iranian market, the collaboration was again confirmed with our presence at the Part Iran booth during the international fair held from 15 to 19 November in Tehran.

As is customary, a gala event was held during the fair with all the major Iranian clients in attendance. During the gala, the major European suppliers there were asked to present their company and products up on stage. About 600 guests were invited to the event, with 17 European brands involved.
Video presentations of all the companies present were translated and dubbed into Farsi so that all those in attendance were able to understand them.

The Roberto Nuti Group is consolidating its presence in the Iranian market; thanks to our product quality and services offered, our brand Sabo is associated with and considered alongside the major European manufacturers of spare parts.

This article is part of the latest Roberto Nuti News 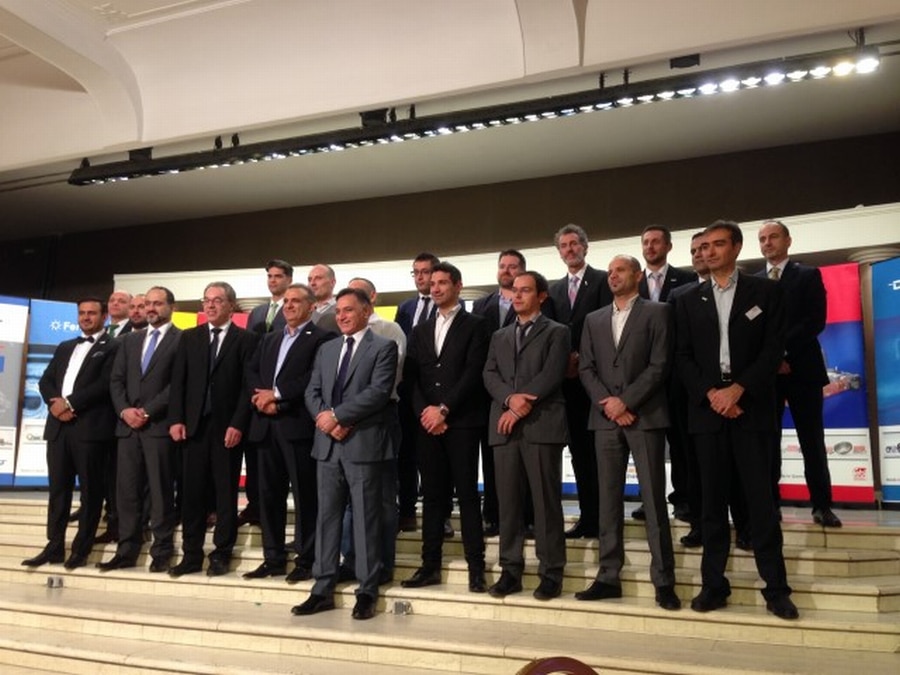 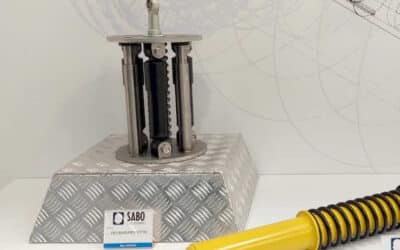