The Italian Ministry of Interior has issued a circular on penalties for truck drivers for spending a weekly rest in a cabin. The decision of the Italian ministry is a result of the judgment of the Court of Justice of the European Union of December 2017. The judges of the Court then ruled that drivers cannot spend a weekly regular rest in the cabin of a vehicle.

The Tribunal also explained how to interpret the EU Regulation (EC) No. 561/2006, which concerns the driver’s working time. It also confirmed the legitimacy of penalties for spending a week’s rest in the cabin imposed by certain countries (i.e. Belgium, France, and Germany).

Following the ruling of the CJEU, some countries that have not previously imposed penalties on drivers spending a week’s rest in the cabin of a vehicle began to introduce such sanctions. The Netherlands did so immediately after the Court’s judgment was announced.

For this type of infringement, the Italian legislation provides for fines ranging from 425 to 1701 euros. 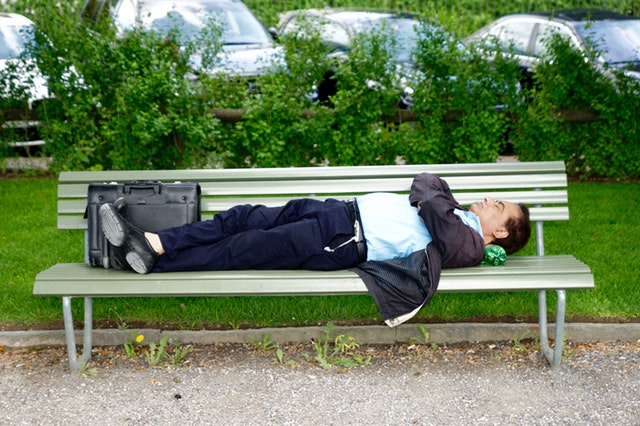