On the road with Kristo Boginski

Home 9 Blog ENG 9 On the road with Kristo Boginski

Today, technologies and video equipment allow us to shoot all kinds of high quality and in any context. And so Kristo Boginski, a young truck driver with a passion for videos, has seen fit to create a Youtube channel where to upload the POV (Point of view, then filmed as if they were the eyes of the protagonist) videos of his business trips.

From the cabin of his Scania R580 we see the streets and the evocative sceneries of the Scandinavian countries, where Boginski works. Kilometers on narrow roads, bridges, cities, ice, snow, controls … An interesting experiment that has already brought him 266,000 members to his canal. We advise you to watch some videos of him, to understand how fascinating and difficult this job is. 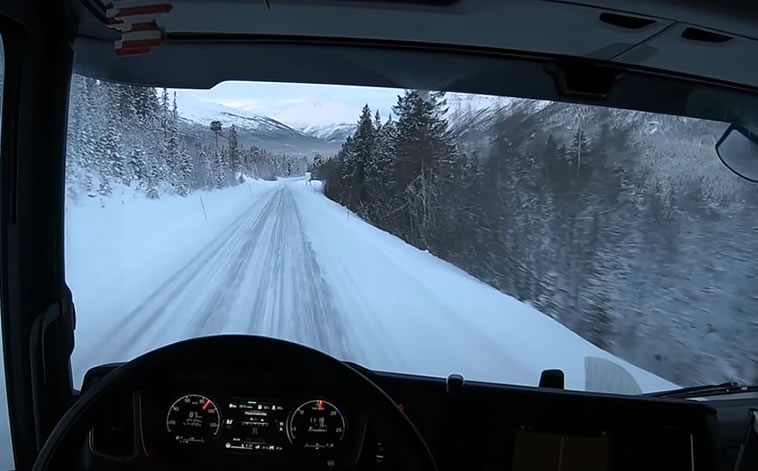