The multinational Pepsi Cola has announced that it has ordered 100 new Tesla electric trucks. Pepsi Cola’s decision stems from the need to reduce by 2030 at least 20 percent the pollution caused by its fleet of trucks.

Tesla Semi Truck is the name of the new electric truck of the American automaker that will arrive on the market not before 2019. This model was presented last November 16 by the number one of Tesla, the managing director Elon Musk. The vehicle has an autonomy with a single charge of approximately 800 km and can carry up to 36 tonnes of goods. 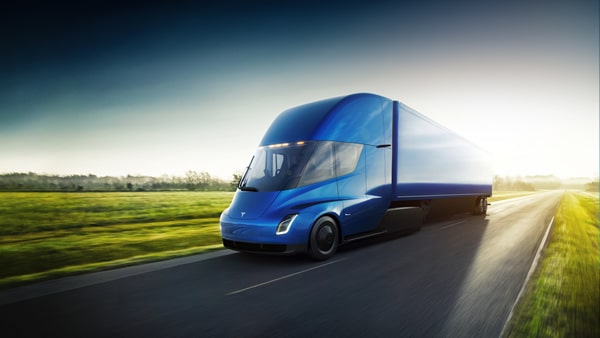