Renault Trucks has once again been awarded a Gold rating by the independent Ecovadis body for its commitment to Corporate Social Responsibility (CSR). The French manufacturer is one of the 5% of top-performing companies.

For the third year running, Renault Trucks has achieved Gold status, awarded by the independent body Ecovadis for its CSR commitment. Ecovadis evaluated 75,000 international companies according to 21 criteria divided into four categories: Labour & Human Rights, Sustainable Procurement, Business Ethics and the Environment. Numerous initiatives undertaken by Renault Trucks contributed to its success in this audit, particularly in two latter categories. 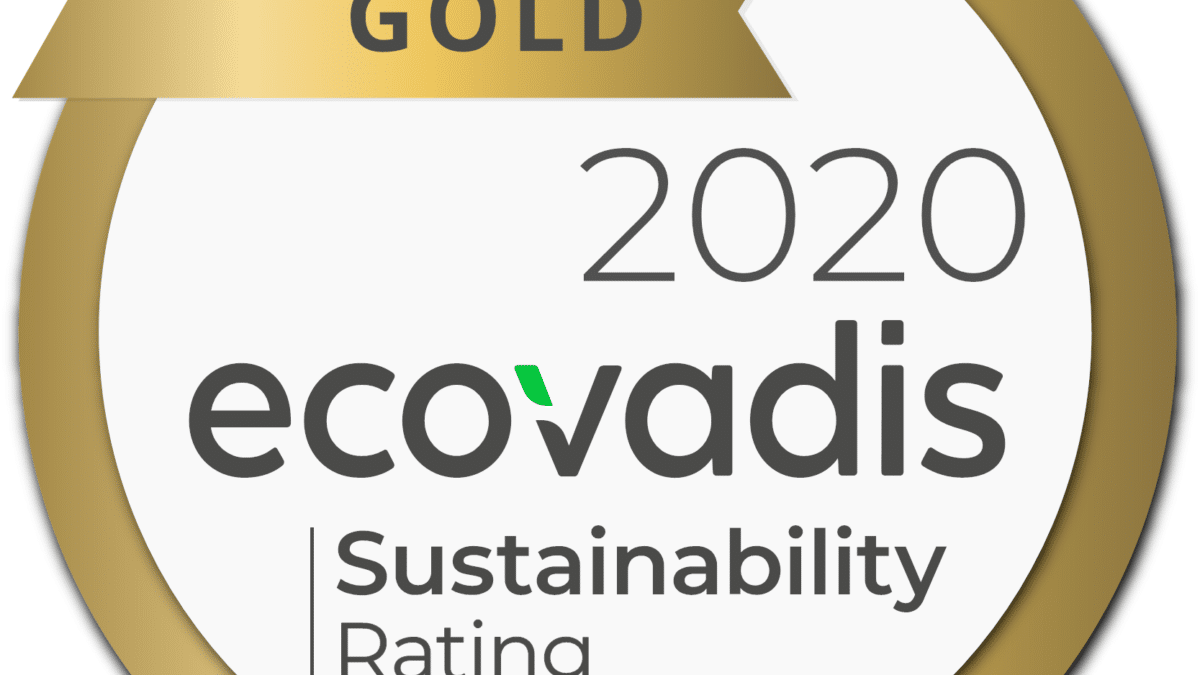