Scania’s score in the highly prestigious German “Green Truck”, a comparative test in which the lowest fuel consumption is the single focus. For the 2020 award, a GTW of 40 tonnes and +500 hp was stipulated for the 360 km test track north of Munich. All three premium brands participated but once again Scania, this time with an R 540, proved that the lowest fuel consumption can be combined with the highest average speed, thus offering European hauliers an unsurpassed combination.

With an average fuel consumption of 25.14 litre/100 km and an average speed of 80.42 km/h, Scania once again proved to be the most fuel efficient truck in the battle for the coveted “Green Truck”. The 2020 victory was Scania’s fifth win since the annual award was established in 2013.

“Winning this award in four consecutive years, and with different GTW and engine power parameters, proves what so many European customers have already found, namely that Scania is the fuel champion in long-distance haulage,” says Stefan Dorski, Senior Vice President, Head of Scania Trucks. “These flattering results make a difference not only for our customers profitability but also represent a vital contri-bution in reaching Scania’s science-based CO2 targets under the Paris agreement.”

“Green Truck” is organised by two leading German trade magazines, Trucker and VerkehrsRundschau. Testing is rigorously monitored and takes place on public roads north of Munich during a week in September. Conditions such as traffic and weather are compensated for by the use of a reference truck and all trucks have the same brand of tyres (with the same wear and pressure).

“The internal combustion engine and diesel fuel will be main pillars of road trans¬port systems for the rest of this decade, that is why continuous improvement of fuel efficiency is so important,” says Dorski. “Although renewable fuels and electri-fication is the future, this result is still a great achievement by Scania.” 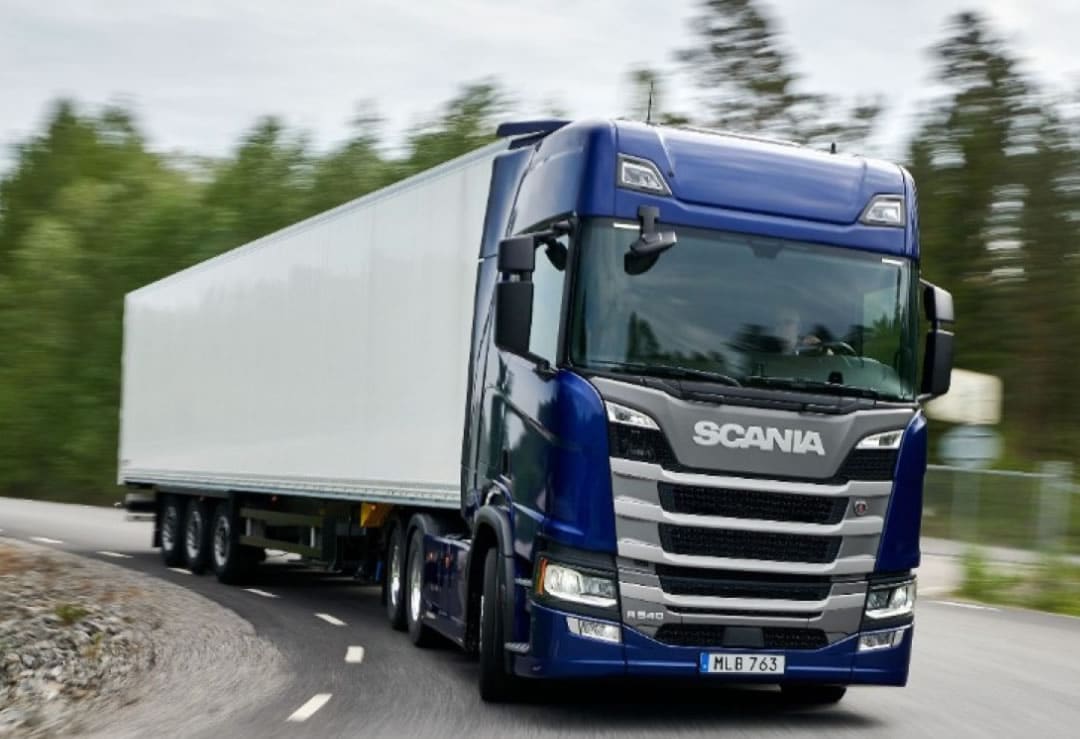