Scania’s new truck generation has been voted “Truck of the Year Latin America” for 2020. The selection was made by a jury of 15 commercial vehicle editors and specialist journalists from Brazil, Argentina, Chile and Peru. The award was presented at Fenatran, the largest transport trade show in Latin America.

“Since introducing Scania’s new truck generation in Latin America at the beginning  of this year, our customers here are showing exactly the same enthusiasm as earlier experienced in Europe,” says Christopher Podgorski, President and CEO of Scania Latin America. “The new trucks have proven to be outstanding, not least in fuel economy, thereby boosting both haulier economy and combatting climate change.”

Based on the same rules of the renowned International Truck of the Year, the Latin American award is presented for trucks introduced in the market over the past 12 months. The jury makes its decision on the basis of which truck that has contributed the most to road transport efficiency. Several important criteria are considered, including technological innovation, comfort, safety, driveability, fuel economy, environmental footprint and total operating economy.

The new generation Scania trucks previously won the International Truck of the Year for 2017 when introduced in Europe. Trucks from Scania, Volvo, Iveco and Volkswagen were the contenders in this the first Truck of the Year Latin America.

About the jury and International Truck of the Year

The International Truck of the Year (IToY) award was originally launched in 1977 by the British journalist and legendary editor of TRUCK magazine Pat Kennett. Today, the 23 jury members represent leading commercial vehicle magazines throughout Europe. Moreover, in the last few years, the IToY Group has extended its sphere of influence by appointing ‘associate members’ in the growing truck markets of China, India, Iran, South Africa, Australia, Brazil, Japan and New Zealand. Altogether, the combined truck-operator readership of the 23 IToY full-jury members’ magazines, as well as those of its eight associate members, exceeds 970,000. 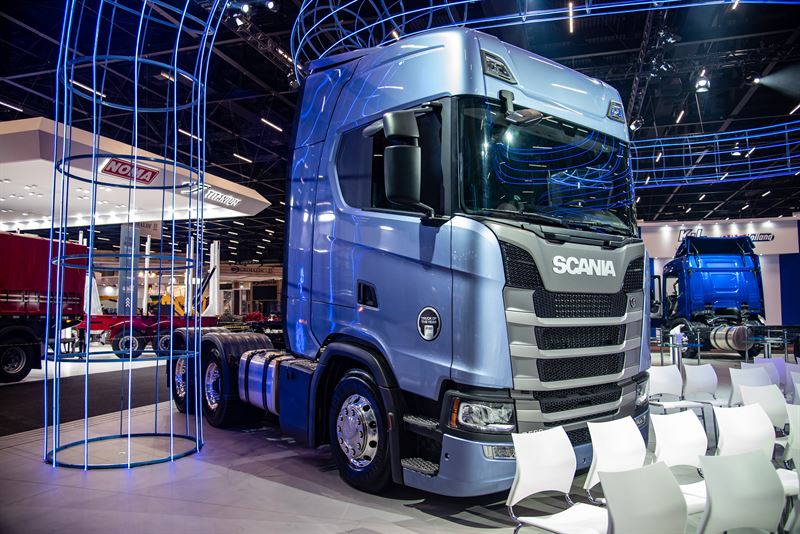