The nominations for the Sustainable Truck of the Year

The nominations for the “Sustainable Truck of the Year” were announced, an award promoted by the magazine Vado and Torno in collaboration with the Milan Polytechnic, which will be presented on 7 November in Rimini, in the frame of the Ecomondo fair. The prizes are awarded on the basis of a concept of sustainability and efficiency intended not only as a reduction of pollutant exhaust emissions, but also as an ability to lower the risk threshold for drivers and road users, to make driving more relaxing. reduce the impact of transit on the resident population and exit a production cycle that provides for the recyclability of components at the end of their life.

Here are the nine finalists: 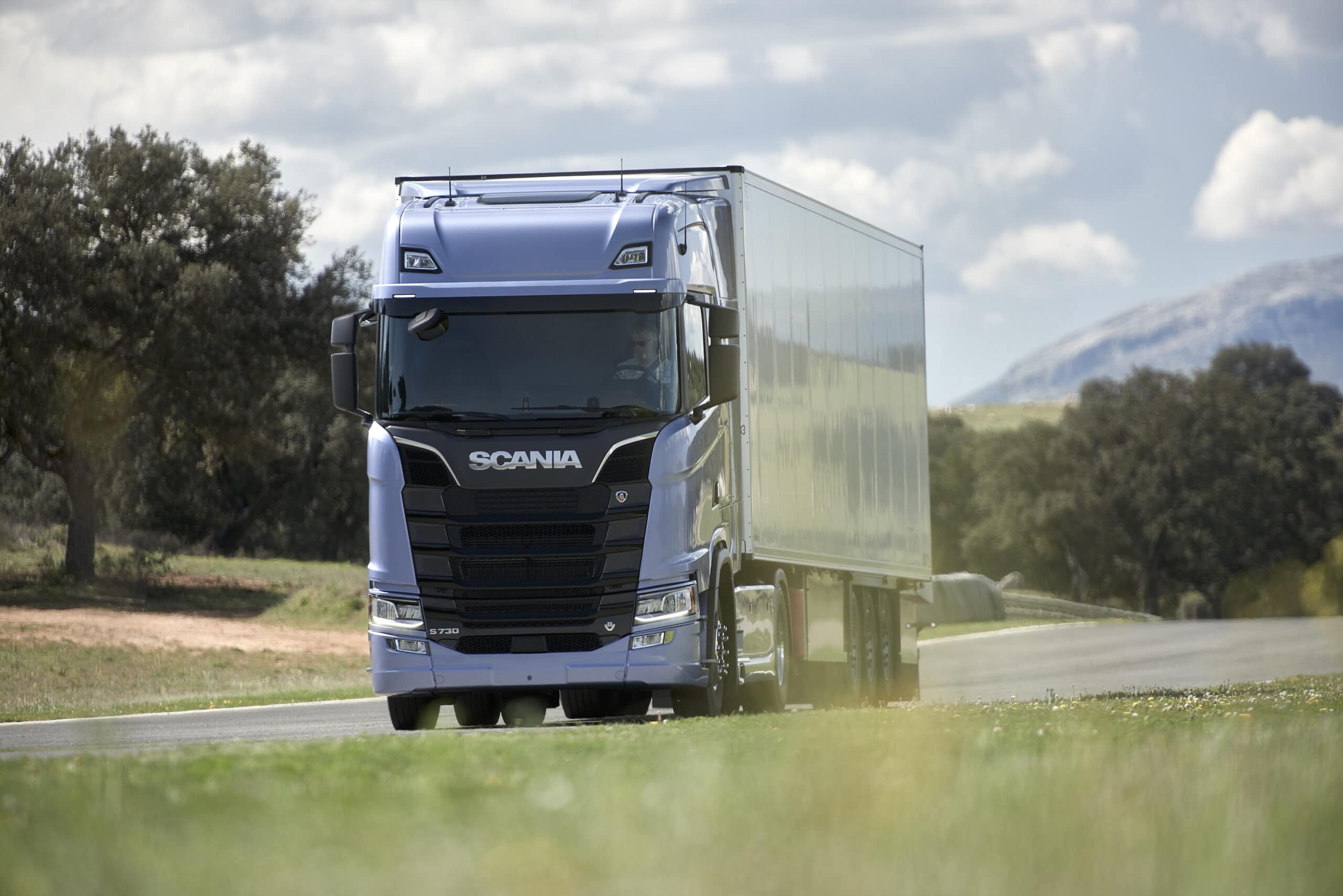