The Red Bull International Motorsports team continues its collaboration with Renault Trucks and has just taken over three additional Renault Trucks T 520s. These vehicles, which bring the total number of Renault Trucks T in the team to 12, will help Red Bull transport its infrastructure.

Three Renault Trucks T 520 Highs have been delivered to the Austrian Red Bull Racing Formula One team. With this new delivery, Renault Trucks maintains its pole position in the team’s fleet, which now has twelve T 520s.

Seven of these trucks are an integral part of Red Bull Racing’s logistics network and travel across Europe from one F1 Grand Prix to another. They carry the containers that hold the entire Red Bull Tree House, the extended pit stop garage for the Formula One team.

Out of a total of seven containers, four serve as mobile workshops. Apart from the conventional tools, a 3D printer is also available, ready to instantly print the required parts. The remaining three containers are used as mobile offices and can accommodate 35 people.

As for the other five Renault Trucks T 520 Highs in the team’s fleet, they travel throughout Europe for the Red Bull MotoGP Rookies Cup, a race series specially created for young talent aged between 13 and 17, which last year celebrated its tenth anniversary. 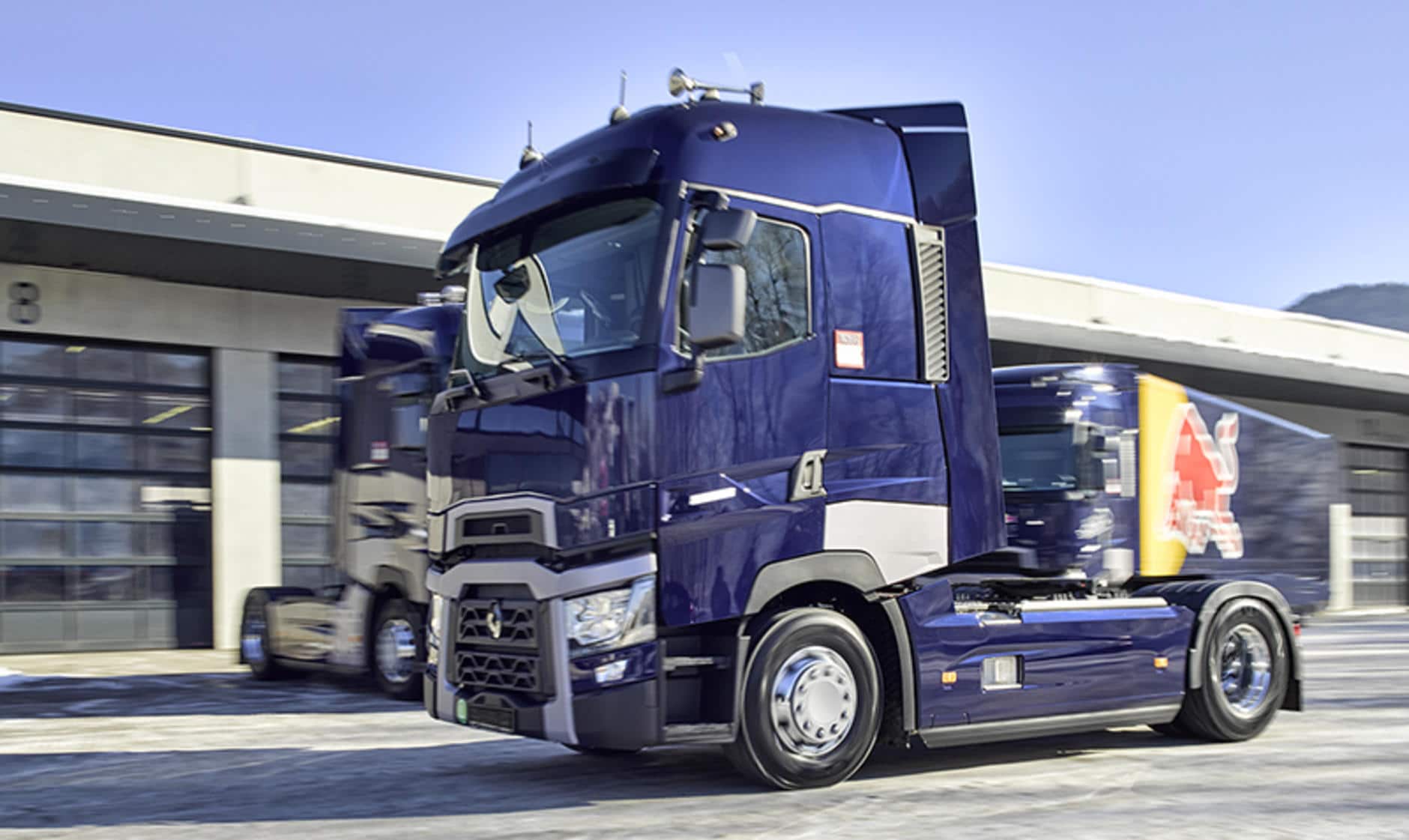