The USA trucking industry is short 80,000 drivers, a record high, Chris Spear, President and CEO of the American Trucking Association, tells CNN. That’s a 30% increase from before the pandemic, when the industry already faced a labor shortage of 61,500 drivers. “That’s a pretty big spike,” Spear added. Many drivers are retiring, dropping out of the industry. Increased consumer demand, prompting a need for more drivers, also plays a big role in the shortfall.

This comes at a time when US ports are backlogged – primarily because there are few trucks and drivers to pick up cargo – creating a supply chain slowdown. President Biden directed the Ports of Los Angeles and Long Beach to move to 24/7 operations. However, the ports can’t yet work round the clock because importers don’t have enough drivers to move their cargo at all hours.

Truck drivers move 71% of the US economy’s goods, but represent just 4% of the vehicles on the roads, said Spear. If nothing is done, the latest figures put the industry on track for a shortage of 160,000 drivers by 2030, and the need for 1,000,000 new drivers over the next ten years, according to the American Trucking Association.

Spear believes younger drivers are the key answer to the labor shortage. 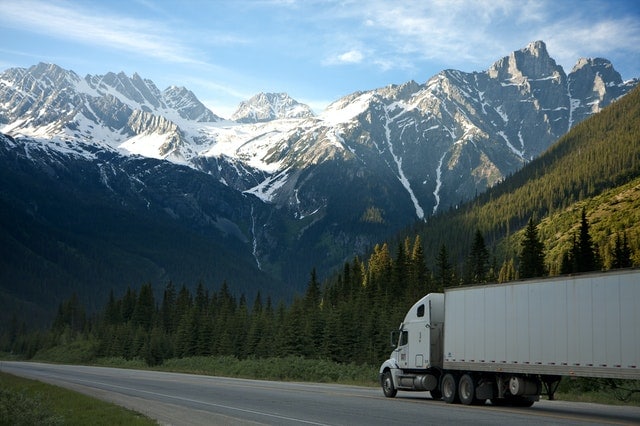