A special day on Tuesday, September 20 at the SABO Suspension System, in Bursa, Turkey. Ylmaz Vural, former football player and trainer, went to our Turkish seat to present his autobiographical book titled “İnadım İnat” (in Italian it could translate as “stubborn as a mule”).

Ylmaz Vural has signed 200 copies that he then gave to the company’s employees and Turkish suppliers and customers, who certainly know him for his high-profile football. The SABO Suspension System has sponsored the event by welcoming guests with a welcome cocktail and inviting local newspapers and TVs for a reportage that will be broadcast on Turkish national networks.

Ylmaz Vural has been training since 1986 and in the last season he has been sitting on the bench of the Turkish team Göztepe. 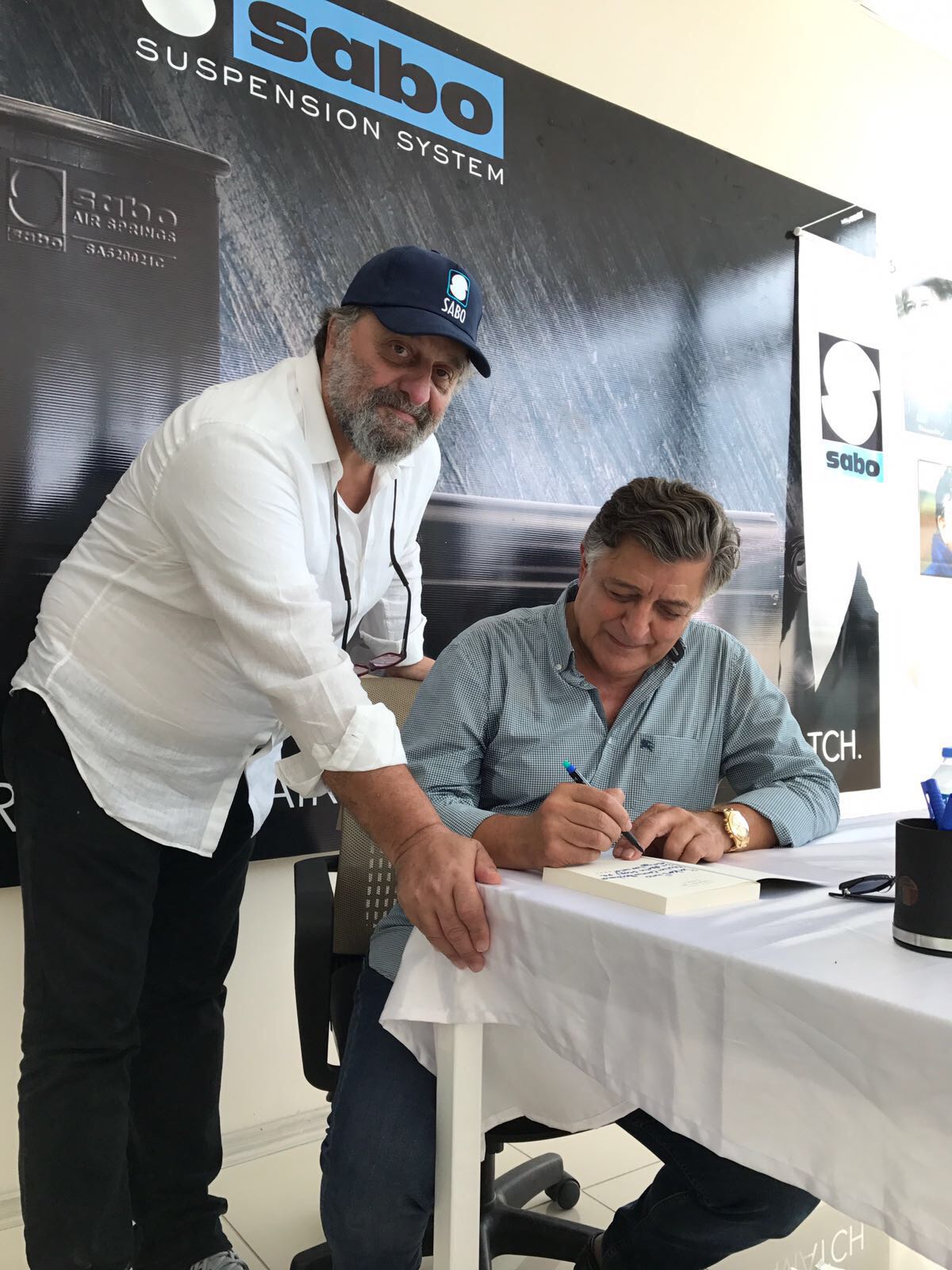 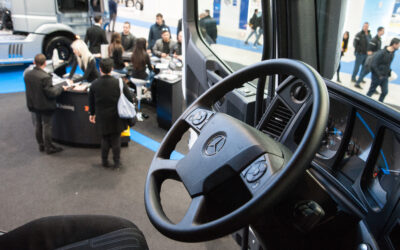