Record of fines in France does not lie away!

The terrorist attacks carried out with the use of heavy vehicles meant that in France the controls on the trucks are increasingly intense, controls that, in some cases, lead to record fines, which have nothing to do with terrorism, but which bring to light some bad behavior.

On the Lyon-Paris highway an Italian truck driver was arrested, collecting no less than 20 tachograph infractions and an average of 125 driving hours per week. For him withdrawal of the license and € 13,000 fine.

An Irish driver, for his part, has been “pinched” at a speed of 150 km / h. As if this were not enough, he tried to escape and, once stopped, was positive for the control of alcohol. In this case the shutdown has been triggered.

Like the Italian truck driver stopped at an anti-terrorist check-point in Limas, on the Lyon-Dijon-Paris highway, which was caught with the beauty of 20 tachograph infractions and an average of 125 hours of driving a week; record that earned him the withdrawal of the license and over 13 thousand euros of fine. 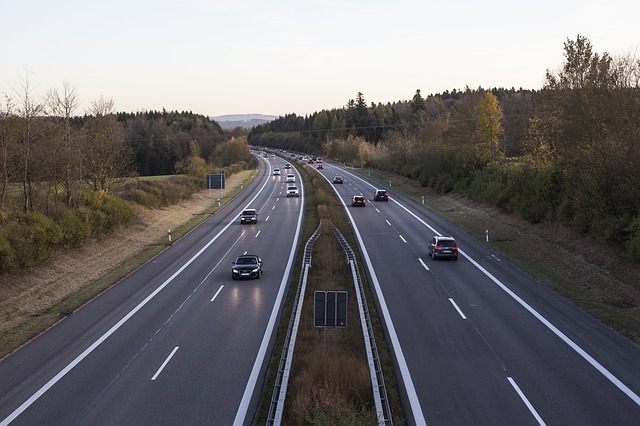