The Sabo anti-seismic shock absorber is developed and manufactured for the LiCoRD device (Linear Controlled Rocking Device) on a project by the homonymous company Licord SPA of the Livith. The project was presented during Automechanika Frankfurt this year and its main goal is to safeguard the urban heritage. About this matter, the LiCoRD shock absorber is perfectly adaptable to historic buildings in the event of an earthquake.

The Sabo shock absorbers are arranged in groups of three, inserted in special housings which are subsequently placed inside the masonry. In the event of an intense earthquake, the LiCoRD device is activated by carrying out an energy dissipation function, reducing damage and / or avoiding the collapse of the load-bearing walls of the building.

The project won the license division of the 2021 Tuscany Innovation Award.

In particular, the calibration was obtained thanks to advanced mathematical models validated by experimental tests which simulate the oscillation of the walls during the seismic phenomenon. Subsequently, the first prototypes of hydraulic dampers with special damping curves were built, to attenuate the energy induced by laboratory tests and, after a series of fine-tuning of the hydraulic system, the desired result was obtained, in accordance with the requirements of the European standard on anti-seismic devices. 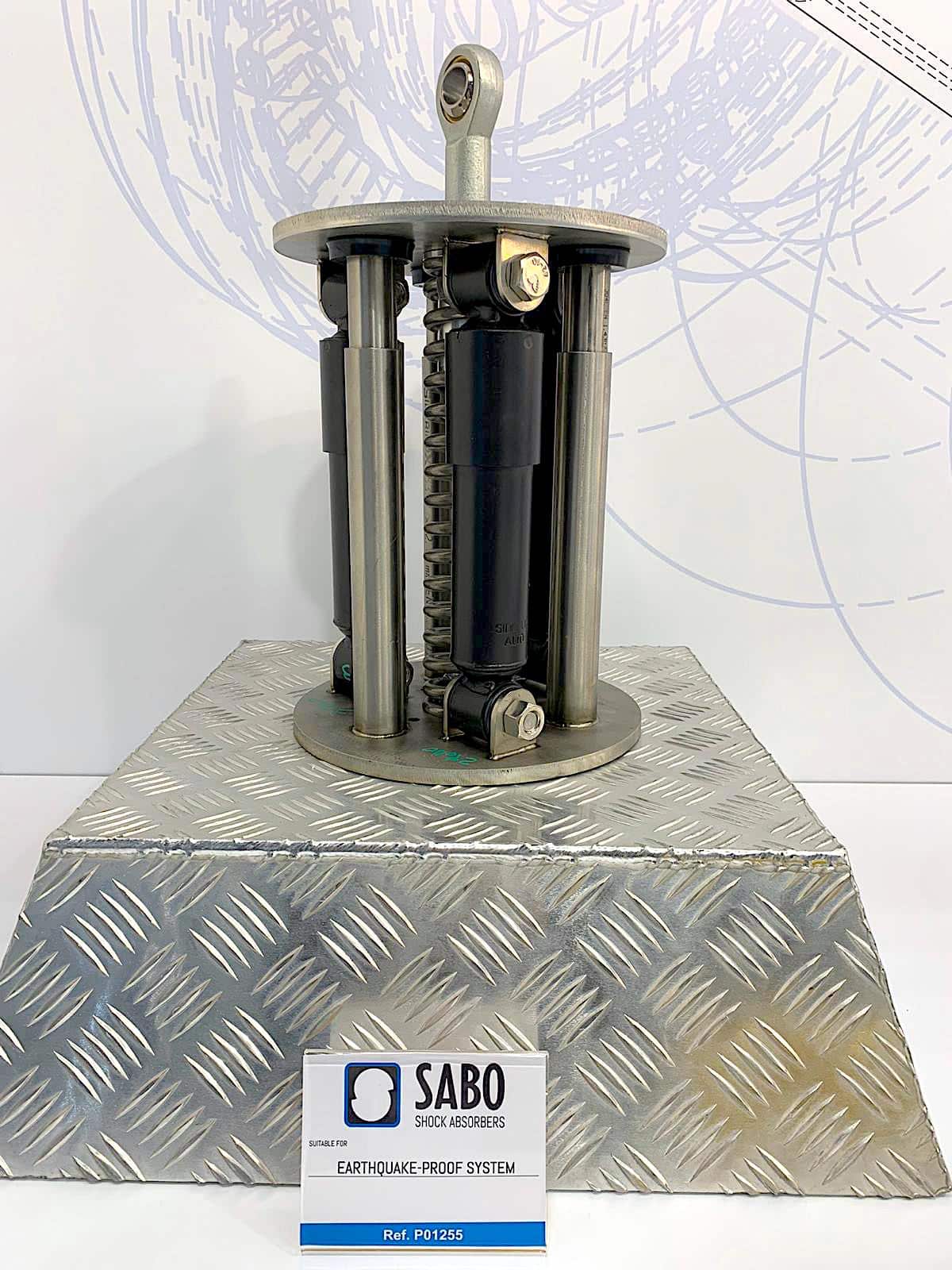 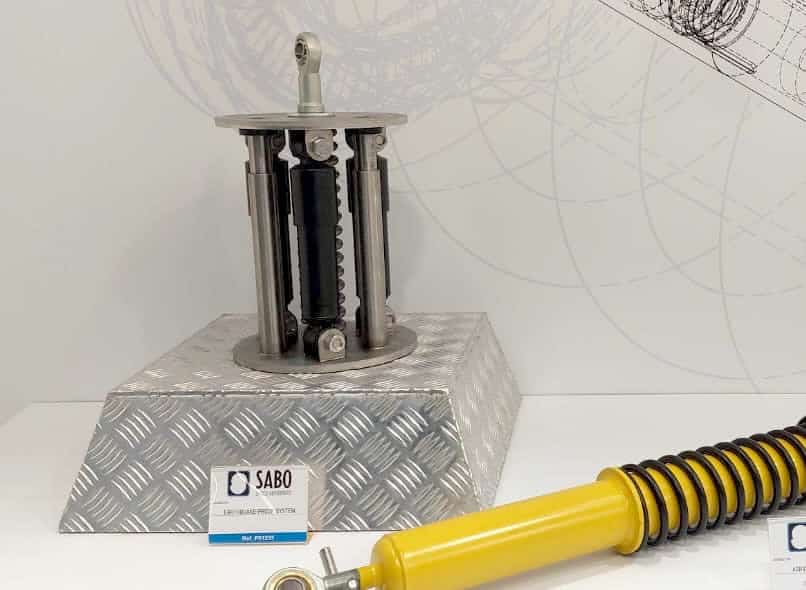